General's response to Gaetz's question leaves him shaking his head CNN An Iowa woman was charged with attempted murder after running over a year-old girl, saying she did so because the teenager "was a Mexican," police said.

Nicole Marie Poole Franklin, 42, was arrested on other charges and Thursday admitted to Clive police she hit the girl with her vehicle on December 9, according to a news release from the Clive Police Department.

Clive is about 9 miles from Des Moines. The girl was walking to Indian Hills Junior High when a vehicle drove onto the sidewalk, ran over her and left the scene, the release said. 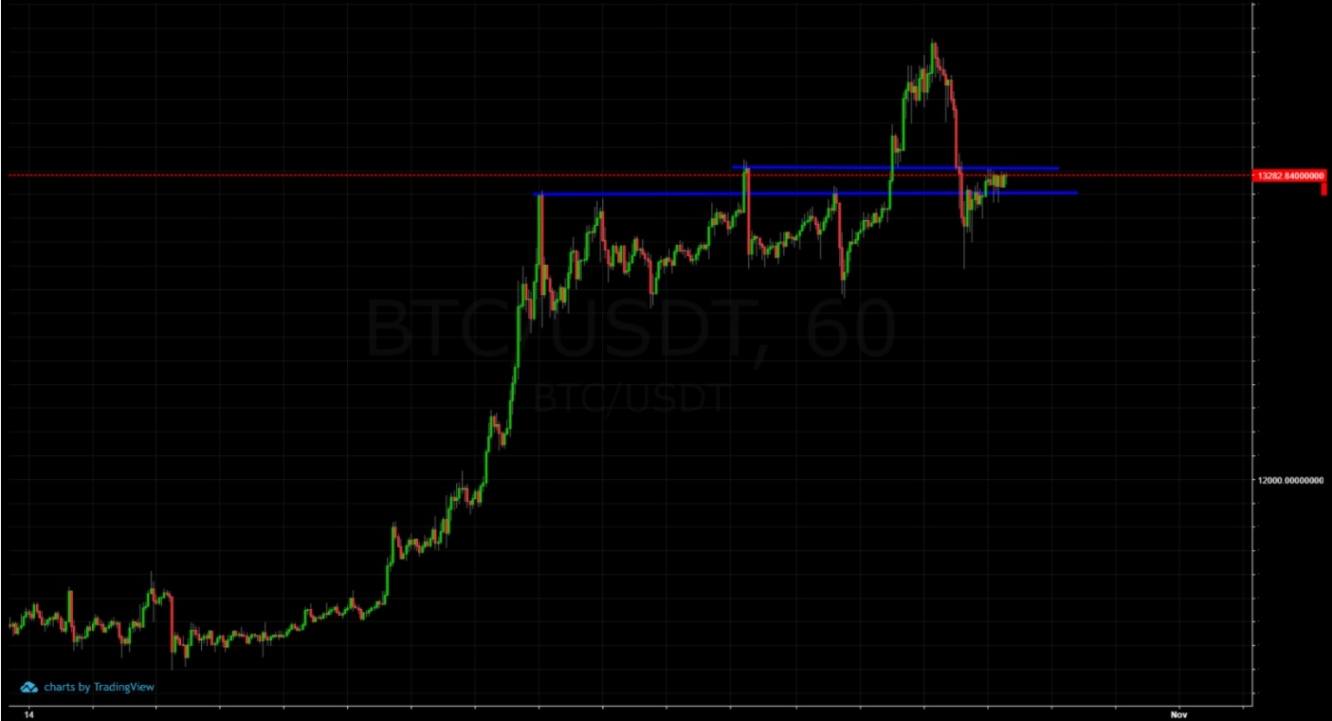 Poole Franklin then "made a series of derogatory statements about Latinos," police said.

Poole Franklin was charged with assault in a separate incident on December 9 after police said she used racist terms toward a clerk and customers at a West Des Moines convenience store and threw items at the clerk, KCCI reported. This incident took place about an hour and a half after the hit-and-run.

Authorities are looking at whether Poole Franklin running the girl over was a hate crime, Clive Police Chief Michael Venema said during a news conference.

Venema said in the release the victim's family requests privacy. 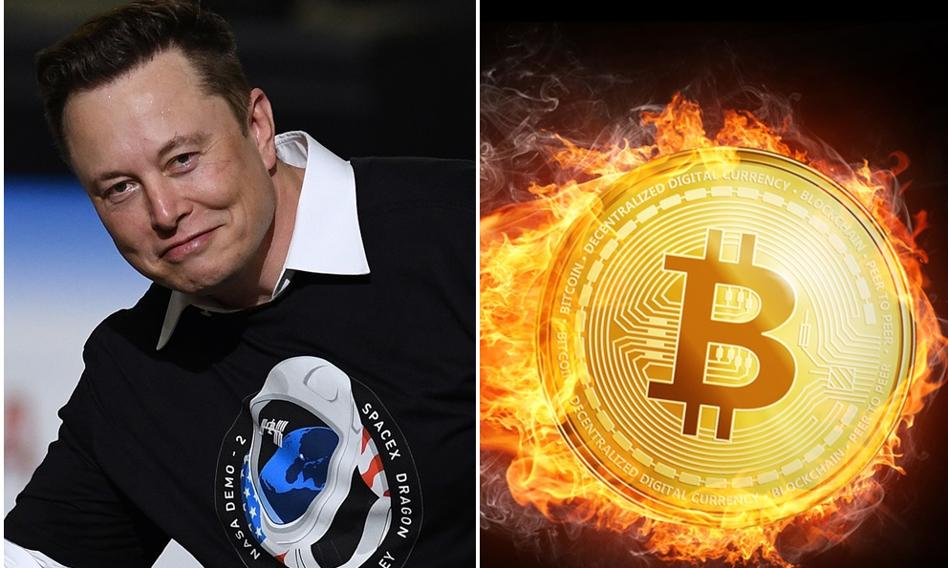 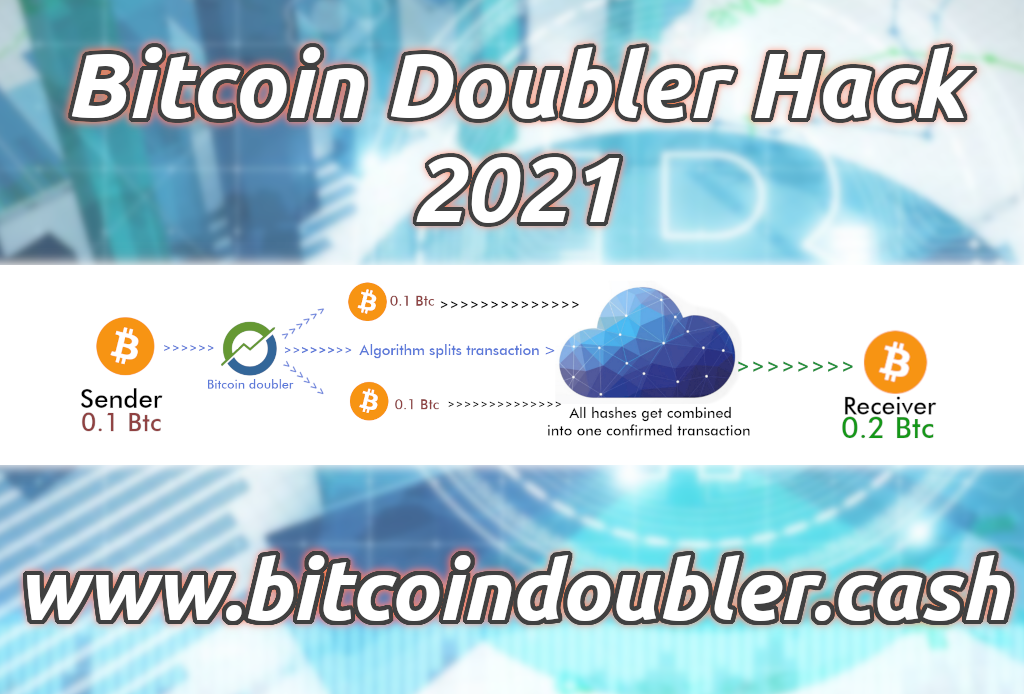 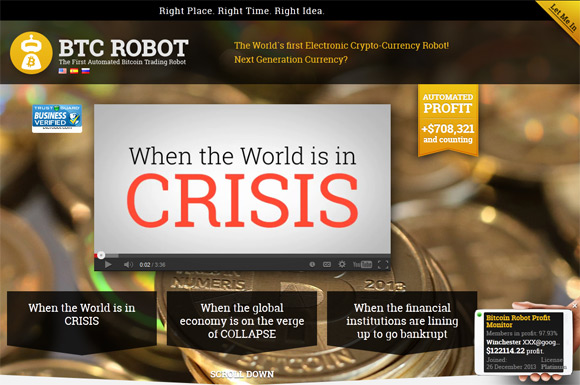 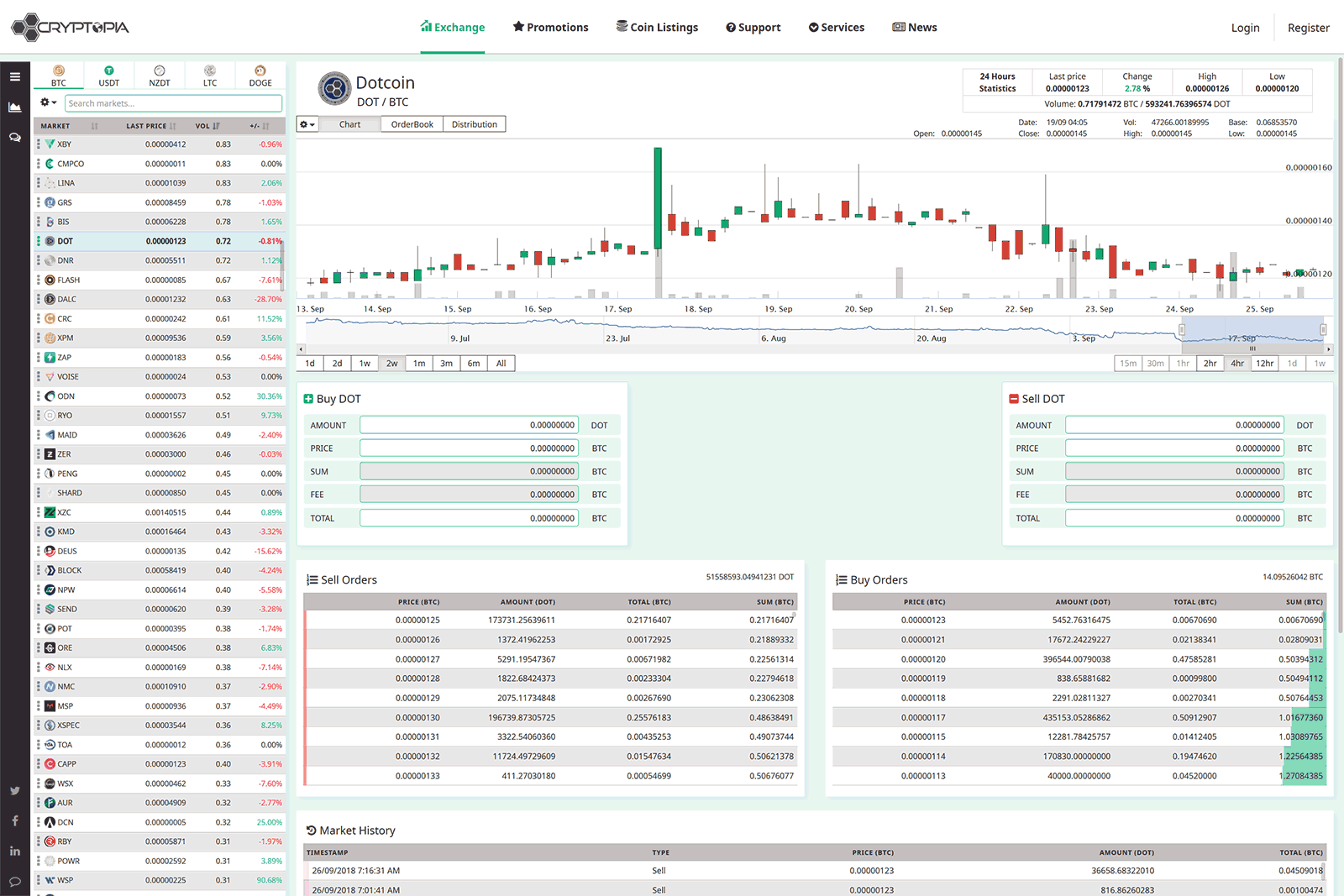 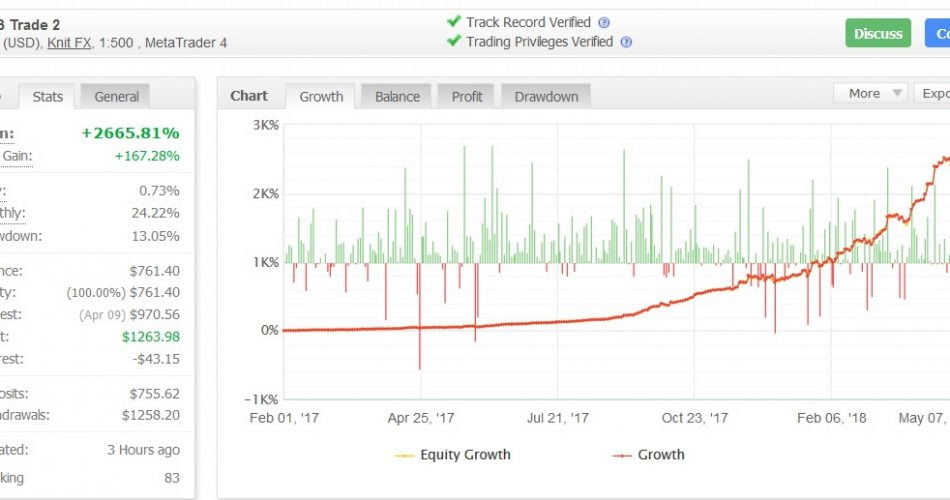